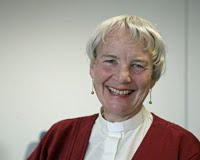 She said that while there have been incidents of Christians being attacked and killed, the majority of persecution was more insidious. "It’s largely low-level harassment," she said, "not being short-listed for jobs because you’re a Christian, or, if you do get the job, your colleagues making you so miserable that you have to leave. Also, in some cases Christian businessmen have been told that they’ll only get the most lucrative contracts if they convert to Islam."

Other harassment includes Christian children being teased or bullied at school, Christian workers being assigned excessive work­loads, Christians being evicted from accommodation without notice, and influential community members occupying Christians' land with impunity.