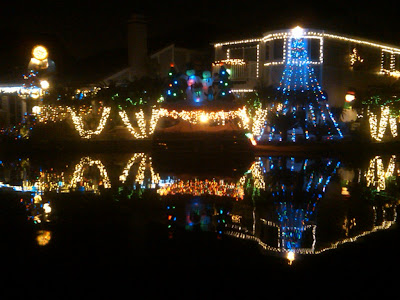 During Advent, and pretty much the rest of the time as well, it can seem as though Christians are hearing contrary messages. Do we heed prophets like John the Baptist (shown here in a 16th century Russian icon), who seem to want to sweep away the old order in favor of something challengingly, even frighteningly, new and revolutionary? Or are we being tantalized by an old-fashioned vision of home and hearth, family and community, comfort and peace? During last weekend's internationally newsworthy church family reunion in Riverside, otherwise known as the annual convention of the Episcopal Diocese of Los Angeles, both veins of our Advent and Christmas traditions were in evidence, ending with a memorably rendered prayer which identified two source of hope: The bracing witness of Holy Scripture and the unity of a shared evening meal. My Sunday sermon is here.
By Fr. John at 3:26 PM No comments: 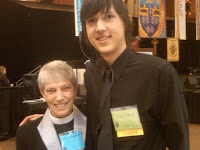