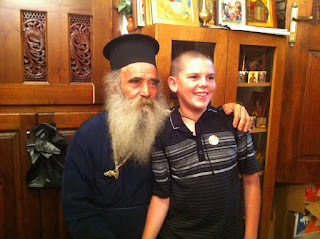 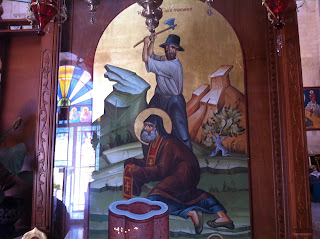 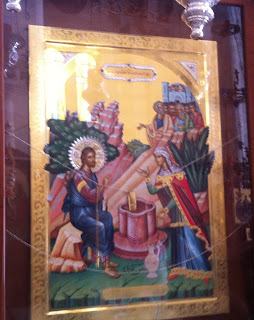 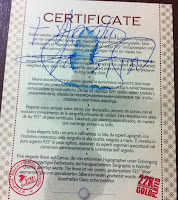 Fr. Justinus said he and the brothers had been praying for our bishop, Jon Bruno, and were delighted to learn that that his leukemia was in remission. "He is a big man, with a big heart," said the little priest. Takes one to know one.
By Fr. John at 12:18 PM

Judgement will be very trembling and terrifying time for us all. I truly believe the Lord will say to everyone, "what were you thinking?????!!!!!" What a power story and what sounds to be a very moving pilgrimage!